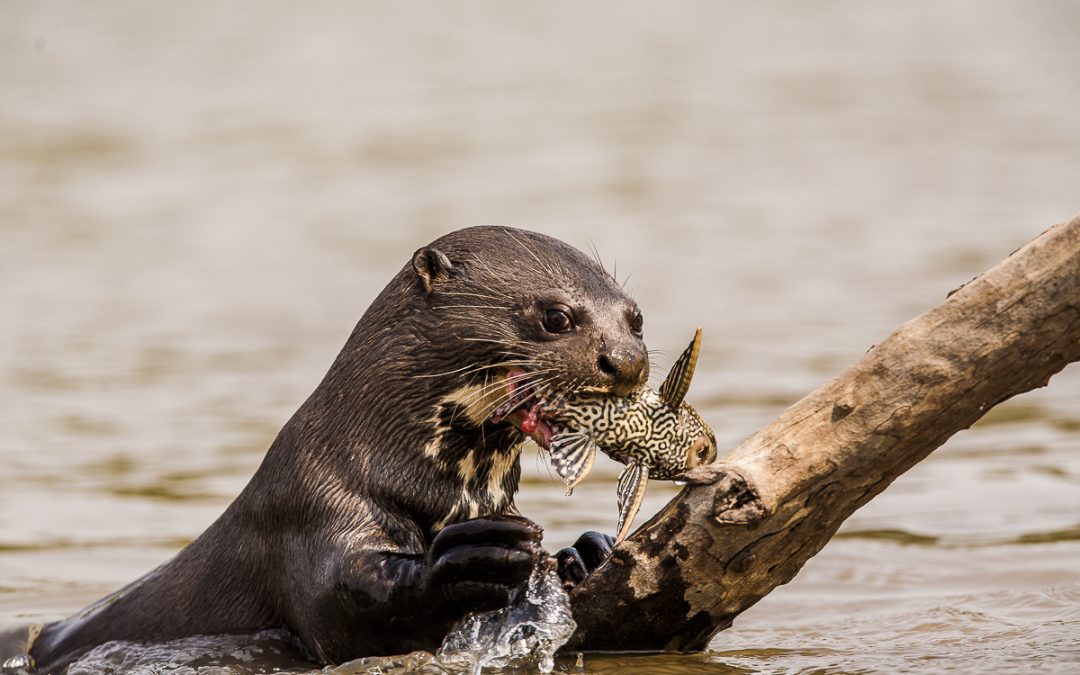 How much fresh water does the biggest river basin in the World have?

How much has been already deforestated?

How many people live in the Amazon?

How much of the forest is protected?

The largest rainforest and the world’s largest river basin are just two of the many superlatives that the Amazon represents. To get a perspective of ​​the volume of water that we are talking about, every day, the Amazon River discharges in the Atlantic Ocean an amount of fresh water capable of supplying New York City for 9 years! When I came across this data I thought it was an overstatement, but anyone who has seen the water levels of the Negro River (main tributary of the Amazon River) in the dry and flood seasons, can say that this world of water and forest is real. The Amazon encompasses nine countries in South America, among which Brazil has the largest share and 61% of the country is comprised of the Amazon biome.

The Brazilian Amazon encompasses nine states of the country, with 25 million inhabitants. The indigenous communities in Brazil are a total of 900 thousand people, considering IBGE´s (Brazilian Institute of Geography and Statistics) data from 2010. There are 305 ethnicities of indigenous communities and 274 native languages. Over 50% of them live inside Indigenous Territories, which are considered the most protected areas of the forest among all kinds of conservation units, according to recent studies, while the Amazon has lost around 20% of the forest, all Indigenous Territories have lost only 1,9%.

Also real are the threats to this biome and to the traditional peoples. In the words of the researcher João Meirelles Filho: “the Amazon biome would be like a planet’s air conditioning”, a  regulation of air and water, dependent on the entire ecological balance of the ecosystem, water flows and the entire fauna and flora chain, much existing only there. With all this power, the Amazon faces many attempts to destroy it, standing with its head high, peaceful and quiet, at the same time hostile and wild. Even with its losses, still hoping that men will find the best ways to live wisely, taking what the forest offers without burning it down. 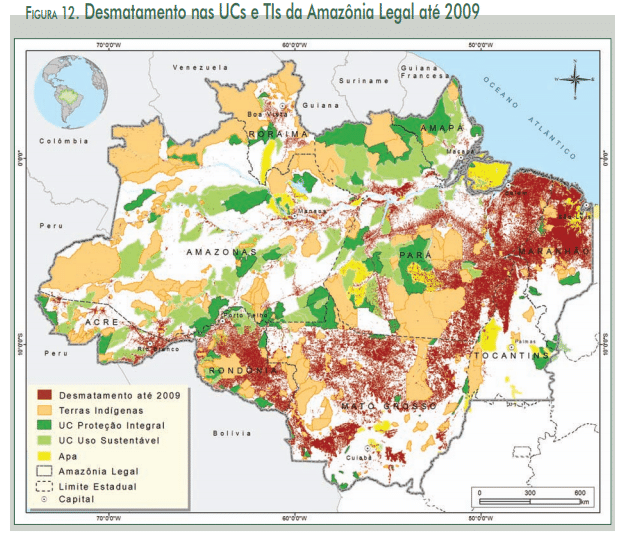 The Amazon Protected Areas Program (ARPA), launched by the federal government in 2002 with the support of international institutions, plays a major role in improving the deforestation scenario in the Amazon. Although data show even higher peaks in deforestation in 2003 and 2004, major advances were made until the Brazilian Forest Code was amended in 2012, mega-dams projects like Belo Monte and constant incentives for agribusiness show that the paths are not following in the direction of conservation nowadays.

Deforestation has reached more than 76 million hectares in the last 40 years, which is around 20% of the forest and the equivalent of the countries of Germany, the United Kingdom, Denmark, Austria and Switzerland combined and as we drink a cup of coffee or read this article, more forest is being burned down. According to INPE (National Institute for Space Research), between 2017 and 2018 the highest level of deforestation of the last 10 years was reached, with more than 7,900 km² of deforestation, but the first eight months of 2019 registered an increase of 92% compared to the same period of 2018, which indicates the acceleration and growth of deforestation that should go in the opposite direction. Although, in absolute terms, the Amazon has large protected areas, representing 43% of its territory, in practice the management of these protected areas and the effectiveness of their protection role are greatly hampered by the scarce resources of the management bodies and the pressures of illegal threats upon these territories.